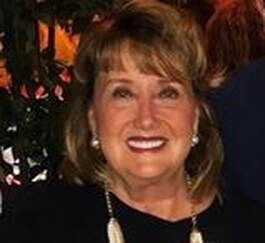 Debra Pontisso, MPA
Chair of the National Responsible Father Roundtable
Chair of THE COMMISSION's Task Force -
"The Right of Children to have access to both Biological Parents"
Ms. Pontisso began her 33-year career with the federal Department of Health and Human Services (HHS) in 1979 and, at the time of her retirement in November, 2012, she had been working in the Office of Child Support Enforcement (OCSE) managing the [Child] Access and Visitation Grant – a $10 million per year program authorized by Congress based on the goal of increasing noncustodial parents’ access to and visitation with their children. During her long tenure with HHS, she held various positions in the Administration on Aging, Office of Community Services (anti-poverty and community development programs), and Office of Refugee Resettlement.

She also served as Associate Director of the U.S. Commission on Child and Family Well-being (1994-1996) which involved holding public hearings throughout the country and preparing a Report to Congress and the President which contained recommendations for removing the obstacles to and increasing the involvement of fathers in the lives of their children.

Ms. Pontisso also worked briefly with the U.S. Senate Committee on Aging as part of a rotational assignment related to her selection as a federal government Presidential Management Fellow. She holds a Master’s Degree in Public Administration from the University of Southern California (1979) along with graduate studies in gerontology and a Bachelors of Arts Degree in Sociology from the University of Northern Colorado (1975).
​
Ms. Pontisso remains committed to further advocating the needs and best interests of fathers and families and has acquired a particular expertise in national policies affecting unwed parents and their children. 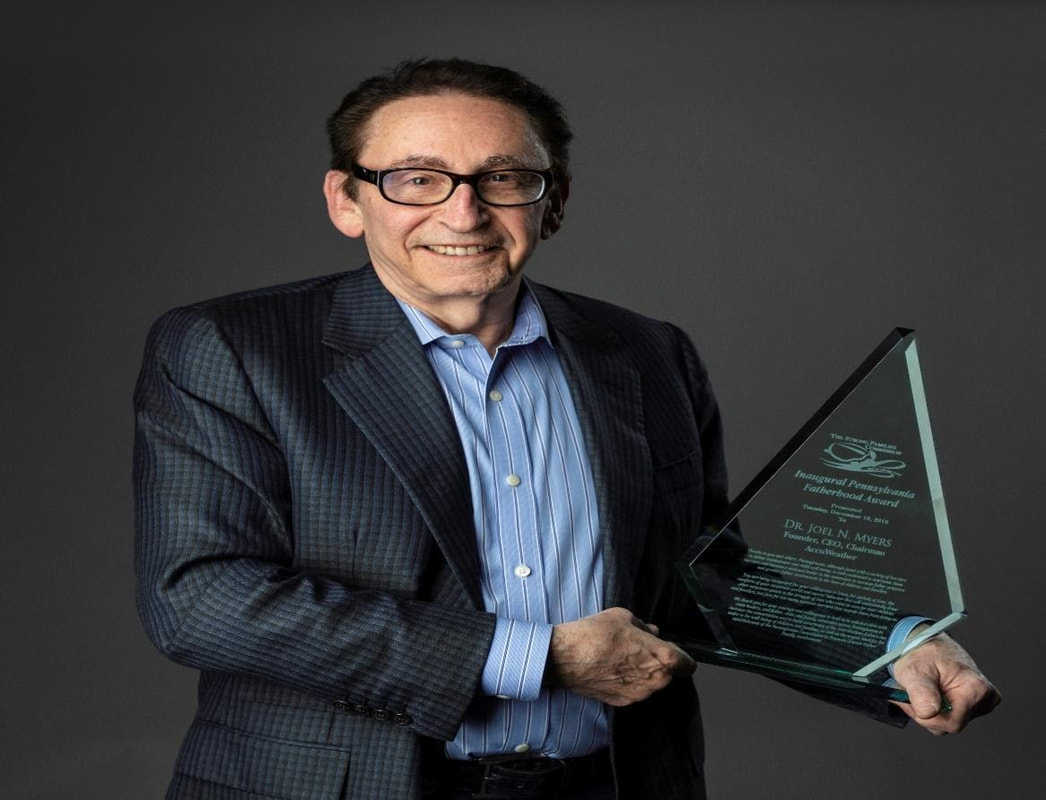 Dr. Myers was honored for his willingness to leave the comforts of the corporate world and demonstrate leadership that will undoubtedly draw other corporate giants to the struggle of men who want to care for their children and families, but face far too many systemic barriers that impede them from doing so. Myers serves as Pennsylvania’s Advocate and Champion of the 2020 Campaign to Promote Greater Father Family Involvement in the lives of Children and Families.